Marriage confers on the couple equal responsibility in respect of Dharma, Artha, Kaama and Moksha, which form the essence of human life. Hence, as per Hindu Vedic mythology, marriage is a sacred ritual, which confers on the married couple a legal and dignified status in society.

Every grown up boy and girl expect the married life to be happy and prosperous. Every boy wants an ideal wife and similarly every girl wants an ideal husband. If their hopes and expectations are shattered, their life will become miserable. In India marriages are viewed as sacred union of the souls to uphold Dharma and continuing their dynasty.

It is not a civil contract that can be terminated at will. To avoid discord and to ensure a happy married life, many factors are to be considered. Here comes the importance of Matching of Horoscopes. 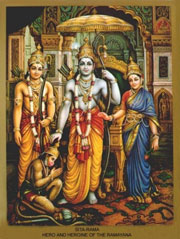 After analyzing the above steps one can go for “ Koota Maching ” and such other matchings are based on “ Moon Sign” or birth Nakshatra. Koota matching. 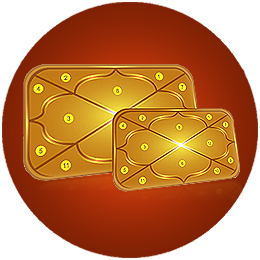 Hence, combining the above two concepts, Manglik Dosha means the planet Mars positing in 1st, 2nd, 12th, 4th, 7th and 8th house in a horoscope. The most pessimistic view of interpretation is that the spouse of the person with Mangal dosha will wither die or suffer bad health.

Unfortunately so much importance is given to Mangal dosha that many marriages are delayed in search of a suitable manglik match. It causes acute mental tensions and anxieties to the parents particularly of the girl's family. Granted that manglik dosha should not be ignored but there also exist many cases where manglik dosha gets cancelled and this fact is being completely overlooked at present. Mangal dosha can be cancelled within the horoscope it self when Mars is placed in certain rasis.

If mangal dosha is not cancelled with in the horoscope, it is advised to select a suitable boy or girl as marriage partner, who is having similar dosha. It is said that if manglik dosha is present in both boy’s and girl’s horoscopes, then the longevity of married life is assured. Hence one need not fear by simply observing that one has manglik dosha.